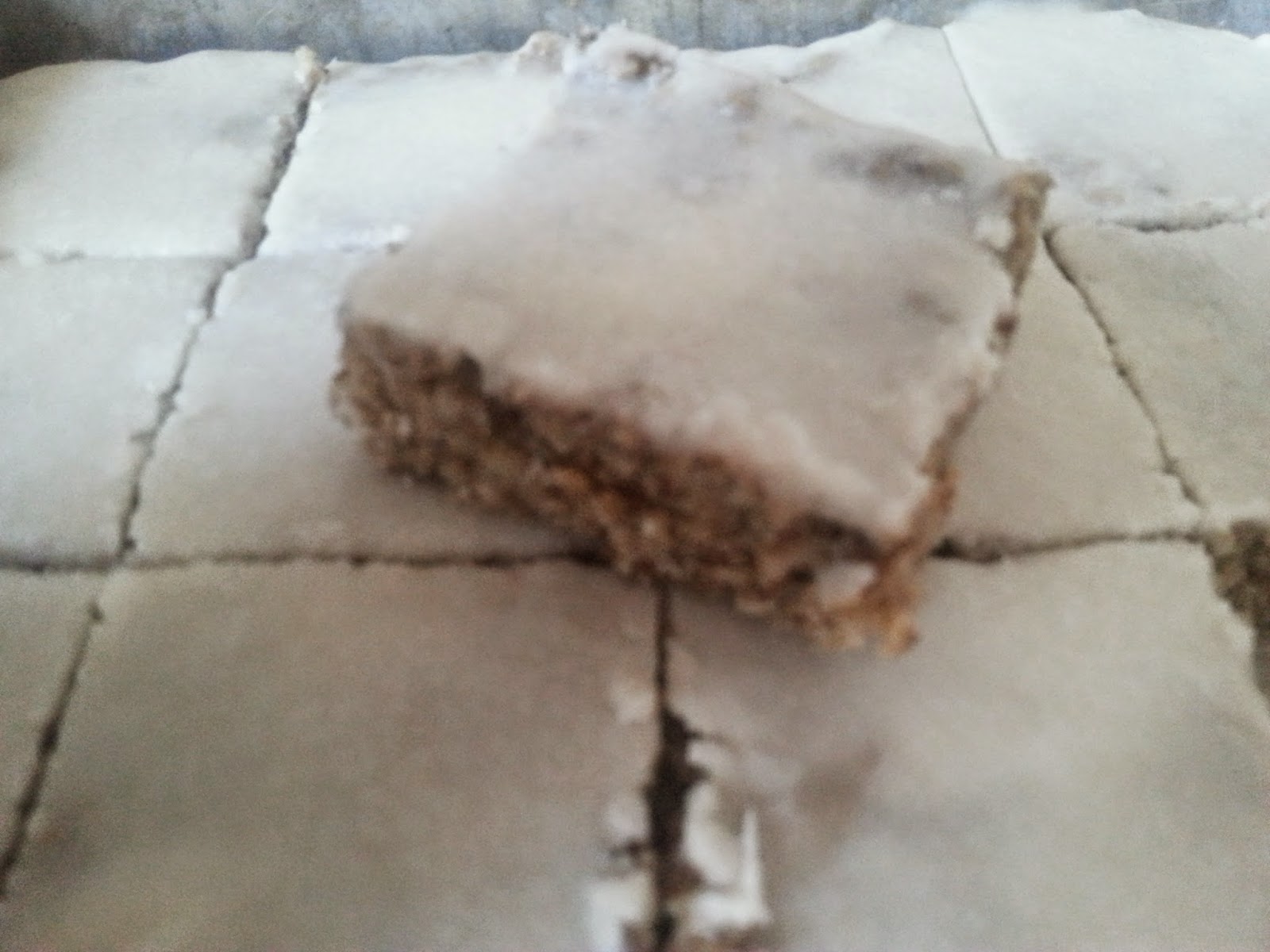 Pie R Square? No, Pie is Round!

If you have little kids, you know how important shape, colour and appearance are to them when it comes to...well, everything, but to food, in particular.  Cut a sandwich wrong and you are likely to have a tantrum of epic proportions.

One morning Little A was in a snit because...well just because.  Oatmeal was on the menu for breakfast, and even though she loves it, she was screaming and claiming to hate it.  I offered her one alternative: I could make her baked oatmeal squares.  She refused and continued to rant and rave for another 15 minutes.  When she realized she might be going to school without any breakfast at all, she finally gave in and I made her a regular bowl of oatmeal.  This led to another major meltdown as I had misunderstood and she was saying yes to an oatmeal square, not to a regular, round bowl of oatmeal.  Sigh!  I explained that I had not been able to interpret her true wishes with all the yelling and screaming, and anyways, it was at that point so late, I would not have had time to make oatmeal squares.  She gobbled down the entire bowl of oatmeal but continued to sulk all the way to school.

The following week I figured I had better have both oatmeal options available, so I whipped up these baked oatmeal squares the day before.

These are perfect for breakfast on the go and are a yummy, satisfying balance of protein, carbs and fibre.

They disappeared really quick, but they were so convenient to have on hand in the mornings, they may just have to make them a regular staple around here.  The girls love them and I feel good serving them because they are so nutritious.