Another Monday another work week.  Need some excitement?  Maybe you should start reading...

A few months ago my neighbour gave me a novel to read called The Outlander.  Little did I know that its a cult classic that is part of a series, and already a television version has been produced from it. Also, since I jumped on the 50 Shades bandwagon last year, I gave in to temptation and picked up Grey, the 4th book which looks at things from the other character's perspective. 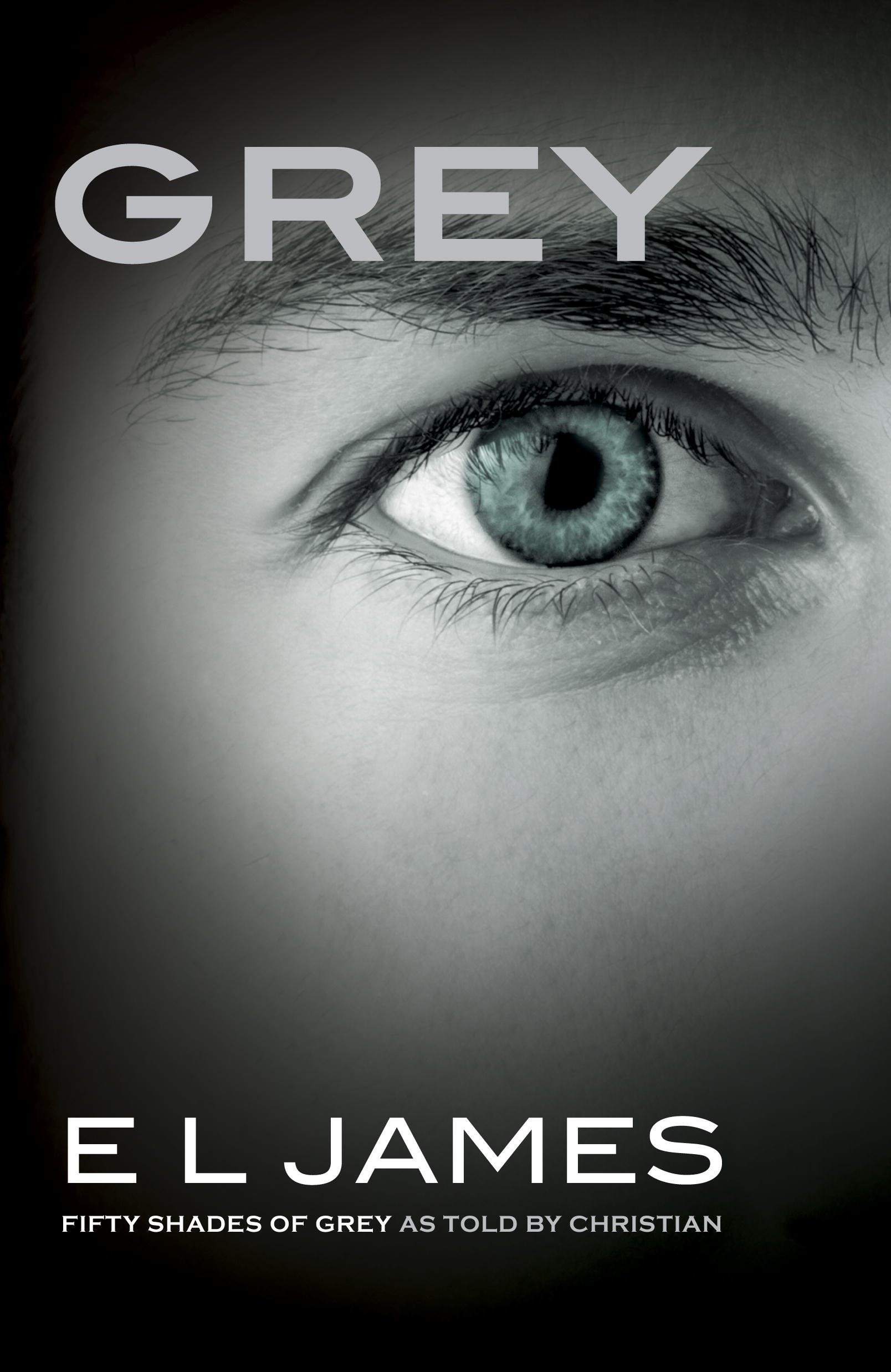 Anyways, reading this book confirmed for me, what I argued before, that its the romance between them, not the physical relationship that is so appealing.  In this book you get a bit more insight into why Christian is the way he is, and what traumatic events shaped him and his unique 'predilections'.  But you also get more evidence of what seeped out in the other books; he is actually a very sensitive, caring guy.  If he was an arse, the book wouldn't be interesting, even if he was still drawn as being rich and gorgeous.  Nope, its the fact that he is this emotionally unavailable guy - who also happens to be very rich and gorgeous - who falls head over heels in love with Anastasia, despite his efforts to remain unaffected by her.  As a therapist, I can tell you that this is, unfortunately, a fantasy many women are plagued with.  I say plagued with because usually chasing emotionally unavailable men does not yield a positive outcome.  Also, who doesn't fantasize about finding someone so rich they can take care of your every whim and allow you to live a life of luxury, wanting for nothing? I am sure most men fantasize about that too!

Similar to the other books in the series, the best part is the witty email repartee between the two characters. Some of its quite funny.  That being said, none of this is fine literature, but I read so much of that, that sometimes its nice to be able to relax with something that doesn't challenge me and is just pure entertainment.

So that's what I've been reading lately.  Now that I've had a wee mental break, its back to the good stuff...my mother-in-law just gave me The Goldfinch.
Posted by Healthy Life Lessons at 7:35 AM