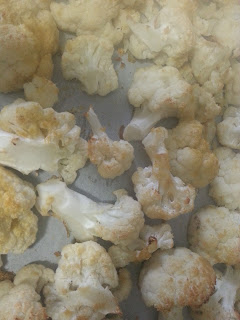 Oy it must be Monday!  The day began with a major meltdown from Little A because Big A wouldn't lend her a swim cover up for her school field trip today...even though its too small for Big A.  We resolved it, but because I had to be at the office to see clients fairly early this morning, it added to my usual morning stress of trying to get these kids out the door.

I also can't avoid complaining about the weather.  Its hot and humid and I HATE THAT!  Yes its now officially summer and all that crap, so what?

Oh, and then there is the fact that I tried to arrange my day around our cleaning service, which usually comes on Wednesdays but cancelled on us last week, which was just fabulous because we'd just had a bunch of minor home repairs done and there was debris all over the place.  They always come in the afternoon, but they came in the morning instead.  Arrg!  I hate being home when they're here but I came home to have lunch before taking the car into the shop to have our tire patched (we got a flat this weekend) before going back to work.

I don't know about you, but I have a food hangover from the weekend and I am sure my kids do too. When I complain about how much junk they eat, people say, "Oh once in a while its not a big deal."  It's not once in a while!  Big A reported getting treats at school on Friday (I don't even remember the reason), then they gave out popsicles after her performance of the Lorax that evening.  Saturday my mom visited and bought the girls chocolate, Sunday they got treats at Costco when they went with Adam in the morning and then big ice creams at Dairy Queen when we went so Adam could get his Father's Day Blizzard.  At our family BBQ they ate huge burgers and hot dogs in massive squishy white buns and made themselves ice cream sundaes for dessert covered in candy and sprinkles.  And this is actually a pretty typical weekend for them.

If you have kids, you know how challenging it is to get them to eat healthy.  Little A isn't bad - she enthusiastically eats a lot of cheese, eggs and fruit - except she will barely touch any veggies except cucumber.  Big A can usually be convinced to eat veggies, but left to her own devices would get all her protein from hot dogs and then eat nothing else but carbs and candy/junk.

The reason why food companies market food specifically to kids is that it works.  Associate a product with a cartoon character, etc. and they are more likely to want it.  So I decided to try and use that to my advantage with Little A.  She used to like cauliflower but lately has been rejecting it.  So I came up with this simple recipe and served it to them along with a big fat lie.  I told the girls I found it on the Internet and its supposed to be SpongeBob's favourite recipe.

Sadly, my kids freakin' love that show, which, apparently, research studies have shown, lowers your IQ if you watch it regularly.  But I don't know if its that much worse than the other crap they watch.  Man, my parents used to warn us that we would rot our brains with the tv shows we used to watch, and I don't think they were nearly as bad as what's on now!

So did it work? No, not at all.  Despite Adam and I thinking this cauliflower is totally amazing, and Big A even admitting its good (she asked me to see if there is a Sponge Bob broccoli recipe), Little A began screaming before she even tried it that she hates cauliflower.  I made her take the requisite taste but she maintained that she still hates all cauliflower including this.  Oh well, more for the rest of us!

Anyways, between you and me, we'll call this recipe Simply Spectacular Roasted Cauliflower, but whatever you want to call it, its damn good!

Toss cauliflower with the rest of the ingredients and spread on parchment-lined baking sheet.  Roast at 350F for around 40 minutes, or until golden. 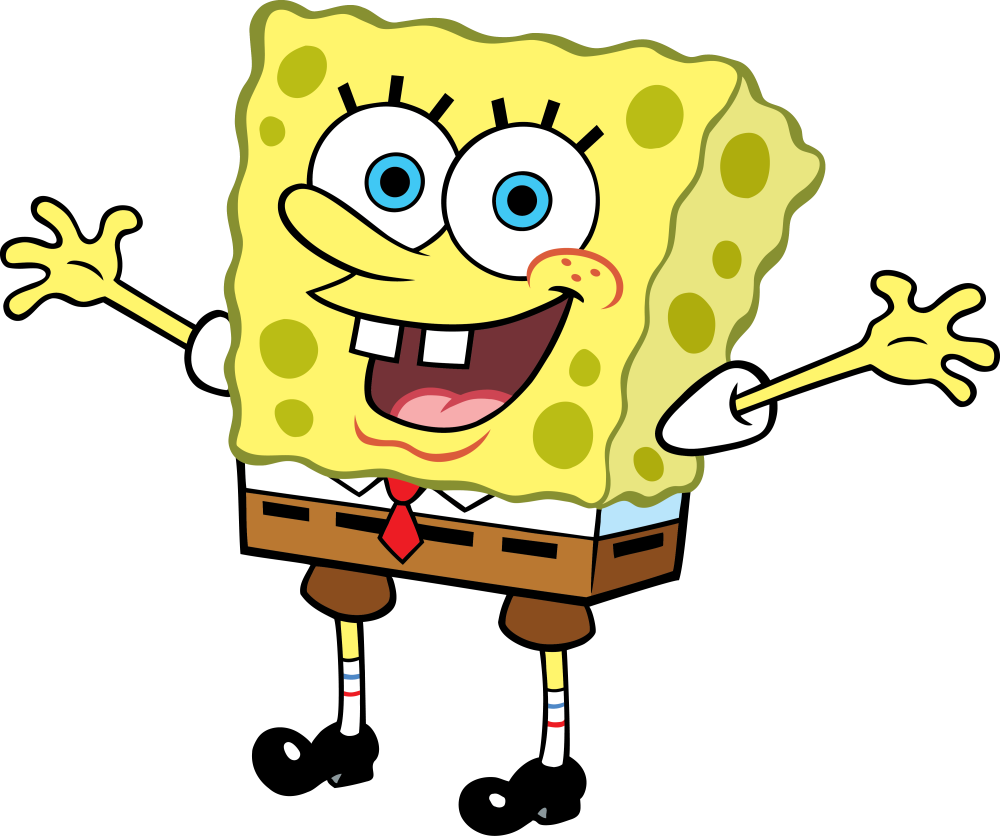 I shared this recipe with the Healthy, Happy Green and Natural Party Blog Hop on Urban Naturale and Vegetarian Mamma's Gluten-Free Friday.
Posted by Healthy Life Lessons at 9:36 AM