Most Horrible Day of the Year 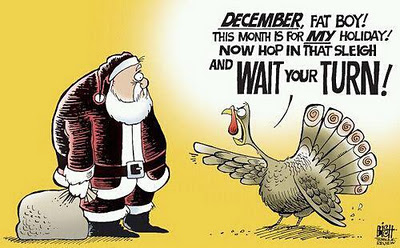 Grumble grumble, bah humbug!  Yesterday was the annual Santa Claus Parade here in Toronto.  Oh, and you know how I feel about that!!

I tried so hard to stay positive this year. I knew it was coming but I kept telling myself that it isn't that bad.  Oh but it is!

A million persons turned out to watch the stupid thing.  Yes stupid.  Personally I think all parades are stupid because all they do is disrupt entire cities and that annoys me.

It started with Adam leaving to take Little A to swim lessons. He decided to be smart, since the JCC is on the parade route, and take public transport.  Ha! The bus he took - many blocks west of the parade route - got stuck in traffic for so long they had to abort the mission and Little A missed her lesson.  Adam recommended I leave very early to take Big A to her theatre class.  We left 40 minutes early.  I decided to go way way west and south of the parade route and managed to get her there early.  No parking anywhere, however, so had to just stop outside the theatre school with my blinkers on until it was time for her class to start.

This is when the fun really began.

I drove south to avoid the parade and traffic, but thought since the parade had passed already, I'd be safe not going quite as far south as when I came, but boy was I wrong.  I couldn't move more than 10km/hour for blocks and blocks and blocks, and finally had to turn south and return to my first route.  Unfortunately, the street I had taken south to get there was, at this point, very backed up going north.  At this point I was nauseous from being in the car that long, hangry because I hadn't eaten lunch yet, and my butt cramped from sitting.
When I finally got to our street, I wanted out immediately but had to parallel park...and some of my neighbours were sitting outside (it was an absolutely spectacular day, weather-wise).  I can't parallel park when people are watching...I get too nervous...so I did a real crap job. Embarrassingly bad!  Then when I got out of the car, my butt was so cramped I couldn't walk properly.  They must of thought I was totally insane!

I'll be honest, I don't care how many antler-wearing Torontonians enjoyed the parade.  I'm pissed!  Not even the friggin' Pan Am games disrupted the city as much as this dumb parade does!

Okay, I'm done my rant.  Go have yourself a good Monday now. 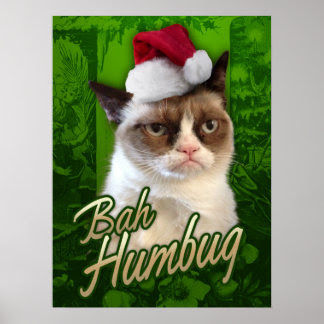