Lighting Up My Life 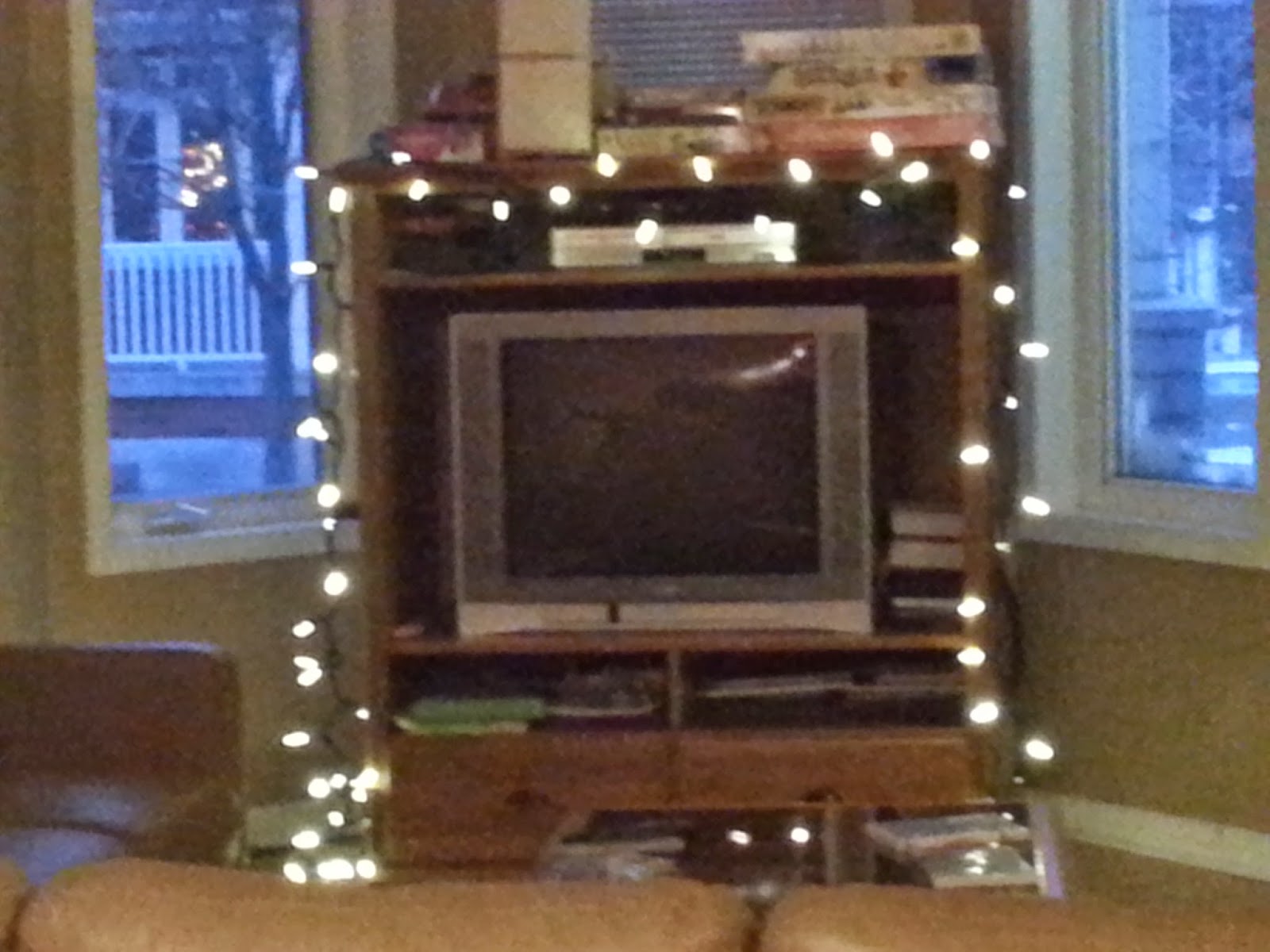 Its Monday. Its back to work and school.  And its freezing!

So with the holidays over, winter is upon us here for at least another 3 months and that means a lot of cold and greyness.  Last winter I bought a Philips goLite BLU Energy Light to try to quell the winter blues I sometimes get.  I wouldn't say its serious enough to warrant a diagnosis of Seasonal Affective Disorder (SAD), but its more like a general glumness and winter fatigue (not physical fatigue but mental fatigue from the depressing weather).  Unfortunately, I would not say it was very helpful.  Not because the device doesn't work, but because, I discovered my problem is not that I need exposure to more sunlight from a physiological perspective.  Instead, I need a break from the dreary landscape.  I need to look at something pretty and cheerful.  Even on cold days, I have in a much better mood if the sun is shining, even if I spent no time outside.

The blues always set in after the holidays and I think that's because up until New Years everything looks pretty and festive all decorated in lights and such.  We don't put anything up, of course, because we don't celebrate Christmas and lights are generally intended for Christmas. I know there is no rule that says Jews can't put up lights, but it just doesn't feel right to me to give the impression that we are celebrating Christmas.  If that sounds weird to you, well, would you put up emblems of Hanukkah around your home even though you aren't Jewish?

Anyways, I love the little white Christmas lights and they make me happy, so I decided to get some and decorate the inside of our house where the only ones who see them is us and they won't be interpreted as Christmas lights.  I am going to leave them up all winter and turn them on anytime I need a boost.  The girls are delighted by them too.  Hopefully this winter will feel a bit brighter for all of us!

If you struggle with SAD in the winter you may want to try an LED light.  Also, try waking up earlier, getting outside, and exercising daily (which you should be doing anyways!).  Even better if you can combine all 3!!
Posted by Healthy Life Lessons at 5:53 AM