Take Magnesium and Potassium...With a Grain of Salt? One of the many recent media warnings that has caused confusion about nutrition and health, is the issue of salt intake.  We've always known its not great to overdo it, but then the alarm sounded and we were told that North Americans were eating way way more than is safe, and that we can blame this on many of our chronic health issues.

Then we heard that salt isn't actually that bad.

This should come as no surprise since the vast majority of our sodium intake comes through processed foods, not from the salt shaker.  Essentially, those folks with the highest sodium intake are probably eating the most processed foods, and the least amount of fresh fruits and veggies and whole foods, where you find potassium and magnesium. 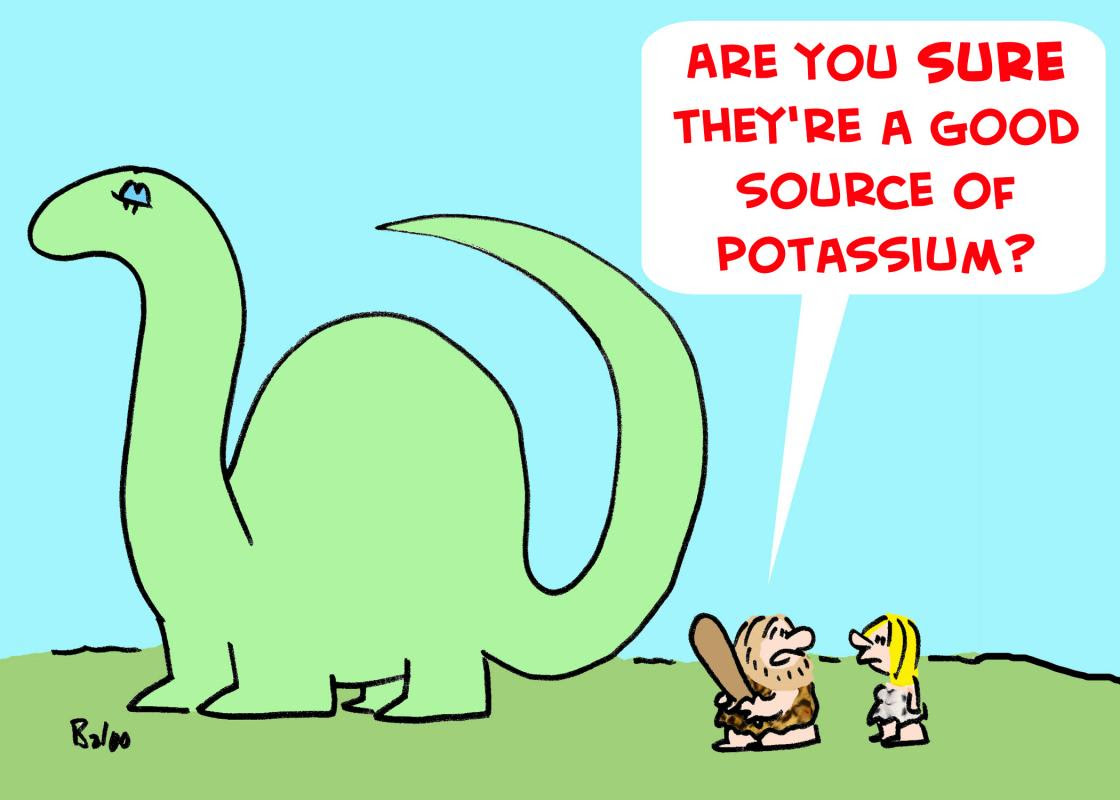 You see, potassium lowers blood pressure and magnesium lowers risk of Type 2 diabetes.  So the situation is a bit more complex than we initially realized.  It may be easier and more beneficial to actually increase your consumption of foods with magnesium and potassium...and hopefully then you'll have less space in your diet for high sodium processed foods!

But don't just grab a bottle of potassium and magnesium pills from the drug store.  You want to be getting these important nutrients from whole foods.  So where do you find them?  The following charts can get you started...

Posted by Healthy Life Lessons at 5:04 AM