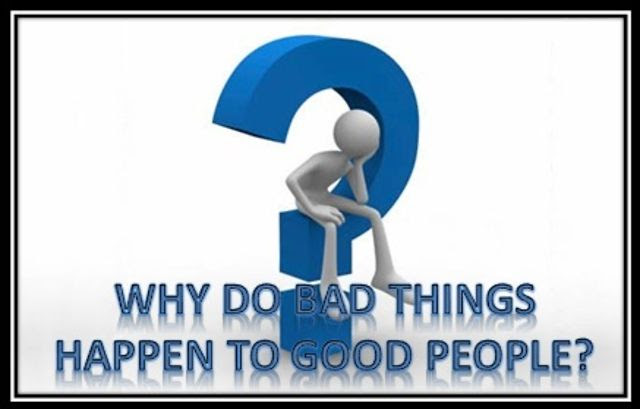 In my line of work, I see so-called miracles and happy endings, but I also see an unbelievable amount of pain and loss.  I am astonished by what some of my clients have endured.  Loss of loved ones, accidents, health issues, abuse, betrayal...its heartbreaking.  But what's truly amazing to me is the ones that, despite all the seemingly insurmountable obstacles and set backs that would crush many of us, not only survive, but thrive.

Life is not fair.  It just isn't.  So often when a tragedy occurs we spend a whole lot of time asking, "Why me?"  And the answer is - in my opinion, at least - its just all random.  Bad things often happen to good people and good things happen to bad people.

Occasionally karma seems to work.  Like this whole CBC Jian Gomeshi scandal, for example.  He is hopefully going to get his comeuppance now...but, unfortunately, before that happened, this total scum bag was able to spend years getting away with sexual assault and harassment.  He hurt so many damn people, it just makes me sick.

I guess this is on my mind right now because a few of my cases lately have really hit me hard.  Clients of mine who had a long infertility journey and finally conceived using an egg donor then lost their baby girl at 21 weeks, seemingly due to physician negligence, and were subjected to cold and cruel treatment by said physician and the hospital.  I was in such a state of disbelief when they shared their story.  It completely broke my heart.  But it also made me so angry that they had to ensure such heart ache and loss and that others can act so despicably.

Another client had her IVF cycle cancelled at the last minute after dedicating her life to trying to conceive this past year, only to be fired from her job yesterday.  She feels like her whole world has fallen apart.

That being said, the couple is moving forward, this time using a gestational carrier (due to a medical emergency when she delivered her stillborn, she now cannot carry a pregnancy), and I am confident they will have their family soon.  I also know this client of mine will get another job and be okay...eventually.

Its so easy to get bogged down in all the misery out there, whether its our own or that of those around us.  But truthfully, it isn't what happens to us in life that matters so much as how we deal with it.  The only thing we can do besides folding up or falling to pieces, is to keep going.

A great example of this type of courage and resilience is a couple I saw last year.  They had lost their 5 year old daughter to cancer.  They had no other children at the time.  They were trying to conceive again but discovered that the husband had a sperm issue leaving him essentially infertile.  This meant that their daughter had been somewhat of a miracle.  They were going to have to use a sperm donor this time.  I expected this couple to be sad and angry but they were just the opposite.  They spoke of how grateful they were to have had their beautiful daughter for as long as they did.  Although they did shed tears as we spoke, it was clear that this couple never asked, "Why us." Wow!  I found them so incredibly inspirational.  I don't think I will ever forget them. 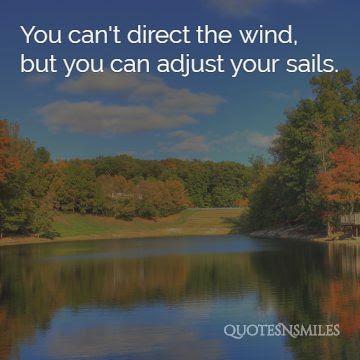 I don't mean to sound like Debbie Downer on a Friday.  Actually, I am trying to make a point about that is hopeful.  People are incredibly resilient.  No matter what you are facing, you are much stronger than you think.  Most pain fades with time and most things have a way of working themselves out.  The point is to never give up, no matter what!

So there you go, some food for thought.  Enjoy the weekend.  Hold your loved ones close and look for all the beauty in the world.