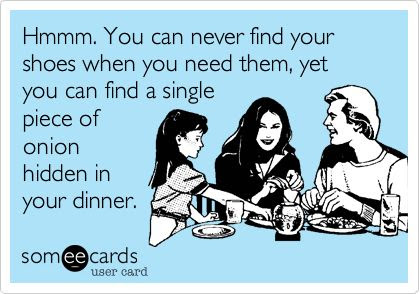 We may be past the toddler stage in this house, but feeding the kids still remains a challenge.  Like most kids, they would prefer a steady diet of cake and candy, with the only savouries being pizza and hotdogs.  Sigh!

I guess I should feel lucky that I can whip up all sorts of whole grain, stevia-sweetened concoctions and they'll gobble them down whereas I hear a lot of kids clearly distinguish between true crap and healthier imitations and will only go for the former. My kids also don't notice all the fruits and veggies hidden in their food, and they will, sometimes willingly eat vegetables.

Its frustrating, because I feel like no matter what I do at home, they are still exposed to way too much junk from the outside world.  Probably a day does not go by...and I am seriously not exaggerating...when they get cookies, candy or other garbage either from school, daycare or other family members who tell me, there is no harm in the occasional treat.  The problem is, since they are getting it from all directions, it is absolutely NOT occasional.

Oh well, I feel like there is little I can do except try to set a good example and I think we do that pretty well.  I ate my fair share of crap as a kid but eventually gravitated to the healthy side.  My parents were never health nuts like me, but rather foodies, and, at the very least, foodies tend to appreciate good quality food, which eliminates most fast and processed foods.

What trips me up with the girls sometimes is taking things personally.  Like most kids they are incredibly unpredictable, one minute adoring something and the next minute hating it.  Because I love to cook, when they reject something, my feelings get hurt, especially if its something I made just for them.  Case in point, last week I made this homemade baked honey Dijon garlic chicken.  Super moist boneless chicken thighs in a yummy, flavourful sauce.  Or so I thought. 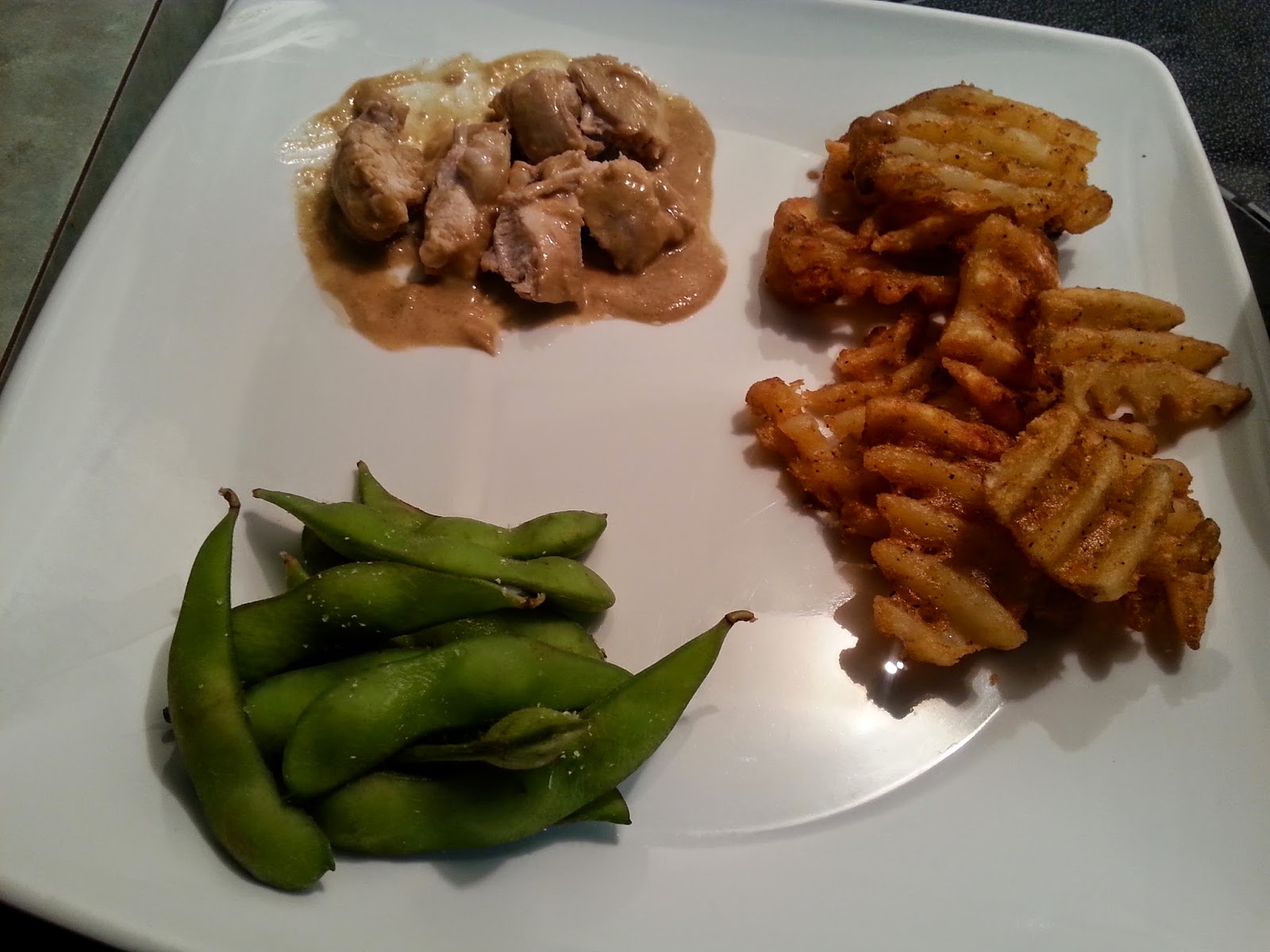 Served a tiny bit, cut up into tiny pieces, each girl was only willing to nibble a corner of a single piece.  Big A said little, but Little A told me it was disgusting and then complained that it smelled like throw up so could I get it off her plate immediately.  Oy vey!  Her response was so dramatic I thought perhaps there was something really wrong with the chicken that I missed, however, when Adam tasted it, he confirmed what I thought, which was, it was amazingly delicious!

Thank goodness I've learned to worry less about their nutrition.  Several years ago I was constantly stressing about what they were and were not eating and wondering how this would impact their health.  I've learned to let go of that a bit.  They may not eat like I want them to, but I guess they do okay, and the reality is, there is not much more I can do about it so I have to just suck it up.  All I can say is thank goodness they now make organic, whole grain Mac and Cheese in a box because it takes 5 minutes to make, and the kids love it.  Yes, I'll admit it, I feed that stuff to the girls possibly once a week. In fact, my mom is coming today to stay for the weekend and I am making a delicious dinner tonight of lemon pepper trout, roasted delicata squash and my edamame, cucumber, and shitaki mushroom salad.  I know the girls won't touch any of it, so I may just break open a box of their Mac and Cheese.  We'll all be happy and their will be no fights...although I admit I may encourage them to eat some vegetable matter along with it...

I no longer feel guilty about being imperfect.  I do my best and that just has to be good enough. Saturday I made sure not to book any clients so my mom and I can do something fun with the girls before their afternoon activities (gymnastics and swimming) and then my brother and his family are coming for dinner.  His kids are darn picky too so we're ordering in Mashu Mashu, which is a favorite around here and actually appeals to most kids.  Sunday I teach spin while the girls are at Hebrew School, then we'll take my mom to the train and the girls have a playdate in the afternoon.

Have a happy, healthy weekend folks!

Posted by Healthy Life Lessons at 4:35 AM