Turn Your Frown Upside Down

Have you ever heard the term Resting Bitch Face? 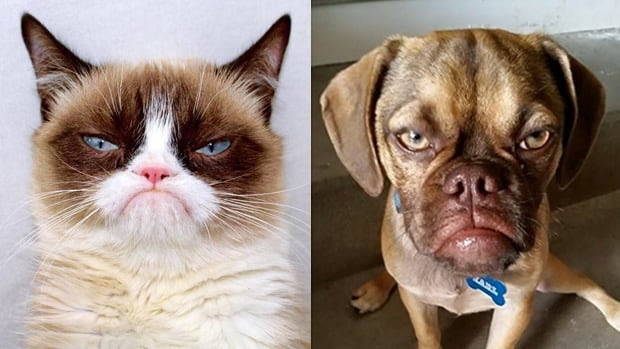 According to the Urban Dictionary, this refers to:

"...a person, usually a girl, who naturally looks mean when her face is expressionless, without meaning to."

I used to have one.

I don't know what the equivalent is for me...Resting Asshole Face?

It doesn't surprise me at all that this is a 'thing'.  I used to get so much crap for it.  People would always ask me what was wrong, which I found very annoying.  I was usually just deep in thought, as I tend to always be.  I also used to get a lot of people thinking I was a snob.  Resting Bitch Face and shyness are not a good combination!

Unfortunately, according to psychological research, people tend to interpret even expressionless faces as frowns or scowls, so if you aren't smiling, we assume you're angry/upset, or otherwise expressing a negative emotional state. 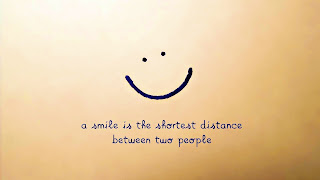 When I was in my 20s, I decided to make a point of smiling more.  At first it was something I had to remind myself to do, but the payoff was huge.  All of a sudden strangers were smiling at me back all over the place and approaching me more!  Then it became second nature and I developed a Resting Smile Face.  Now, I don't even realize I am doing it, but it still brings out smiles (of course there are exceptions, sometimes people don't just have Resting Asshole Face, for instance, they are just truly assholes).

Research also shows that when you smile, your observes are likely to smile.  Smiling is a display of friendliness that cuts across most cultural lines too.  You could change someone's whole day in a positive way, just by smiling at them!  It benefits yourself too, studies have demonstrated that the act of smiling can improve your own mood! 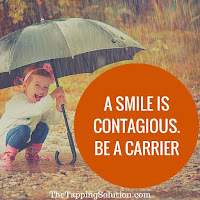 If smiling seems like a silly, minor thing, than you are underestimating its power.  It is actually the simplest random act of kindness, and it doesn't cost you a thing! 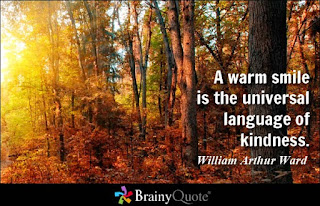 Just giving someone a smile could make their whole day! So go have a great weekend and smile lots.
Posted by Healthy Life Lessons at 4:48 AM